Tune up your car and blow away the competition 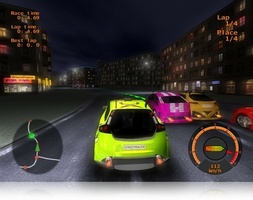 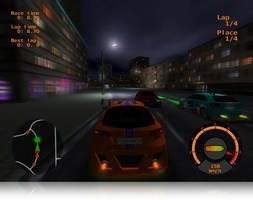 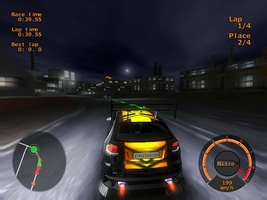 Advertisement
Street Racing Club is a racing game set in the world of 'tunning', where you'll have to compete in illegal races to win respect, and, of course, money.

As you advance through the game you'll drive in different courses located in a city where it's always nighttime. During the races you'll compete against different vehicles and, above all, you'll need to be careful not to hit other cars in traffic, which will slow you down considerably.

A good part of the fun of Street Racing Club takes place outside of the racing itself, where you can buy new parts and vinyls for your car, or improve your store of nitrous oxide. In fact, you'll need to master the use of 'nitro' if you want to win your races.

Graphically, Street Racing Club isn't anything impressive, but it's at the same level of similar titles (pay-to-play) like Need for Speed: Underground. It gives you an excellent feeling of speed thanks to the effects of the lights that decorate the whole city.

Street Racing Club is a fun racing game. Although it doesn't come with a wide variety of vehicles or race courses, at least it is totally free.
Translated by Molly Lincoln
Advertisement

Very cool! I like it! The only thing I would like was a regime without a race. and so everything is super :)) n